CHURCH ONLINE Join us LIVE on Sunday at 8:30AM and 10AM or watch anytime during the week! CLICK HERE TO WATCH 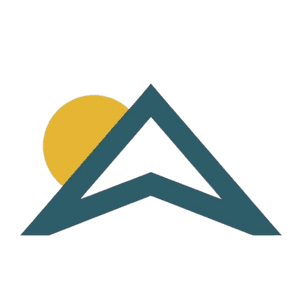 Get to Know the Elders 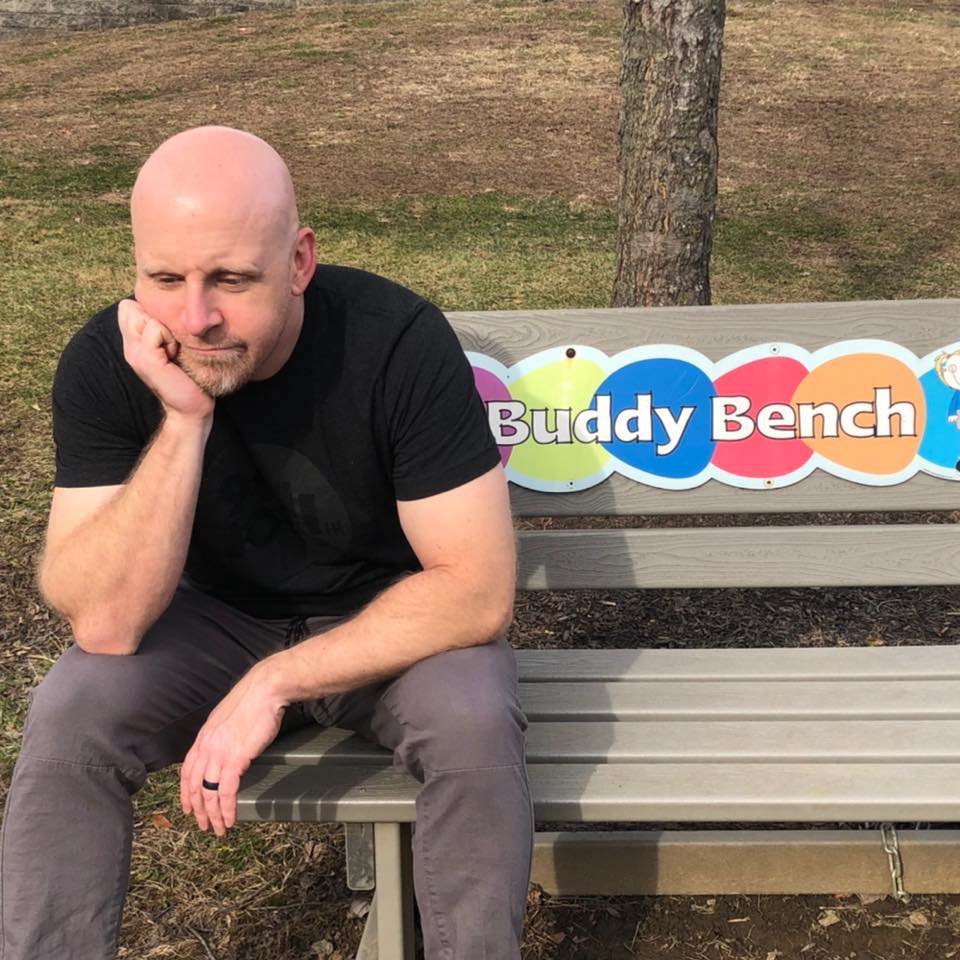 Nick was born and raised in the St. Louis area (High Ridge/Fenton to be exact.) He’s married to his wonderful highschool sweetheart, Sommar. They have 3 children: Trevor (18), Luke (15) and Phoebe (6). Nick grew up in church, but his family drifted away during his junior high years. He spent the next chunk of his life thinking that his relationship with God was entirely personal, and that he didn't need a church. When he got married, they met (and were married by) a wonderful pastor that began to open his eyes to what he had been missing. Eventually, Nick and Sommar found their way to a wonderful church (Rooftop) that was like something he never even knew existed. It was upbeat, casual, and relevant. They quickly became involved in the church and in an amazing small group and his relationship with God grew in leaps and bounds during this time. Nick says, “I know there are a lot of people that have some of the similar experiences and misconceptions that I had about church, and I look forward to reaching those people and helping them grow in their own relationship with Jesus through Arise.” Contact Nick 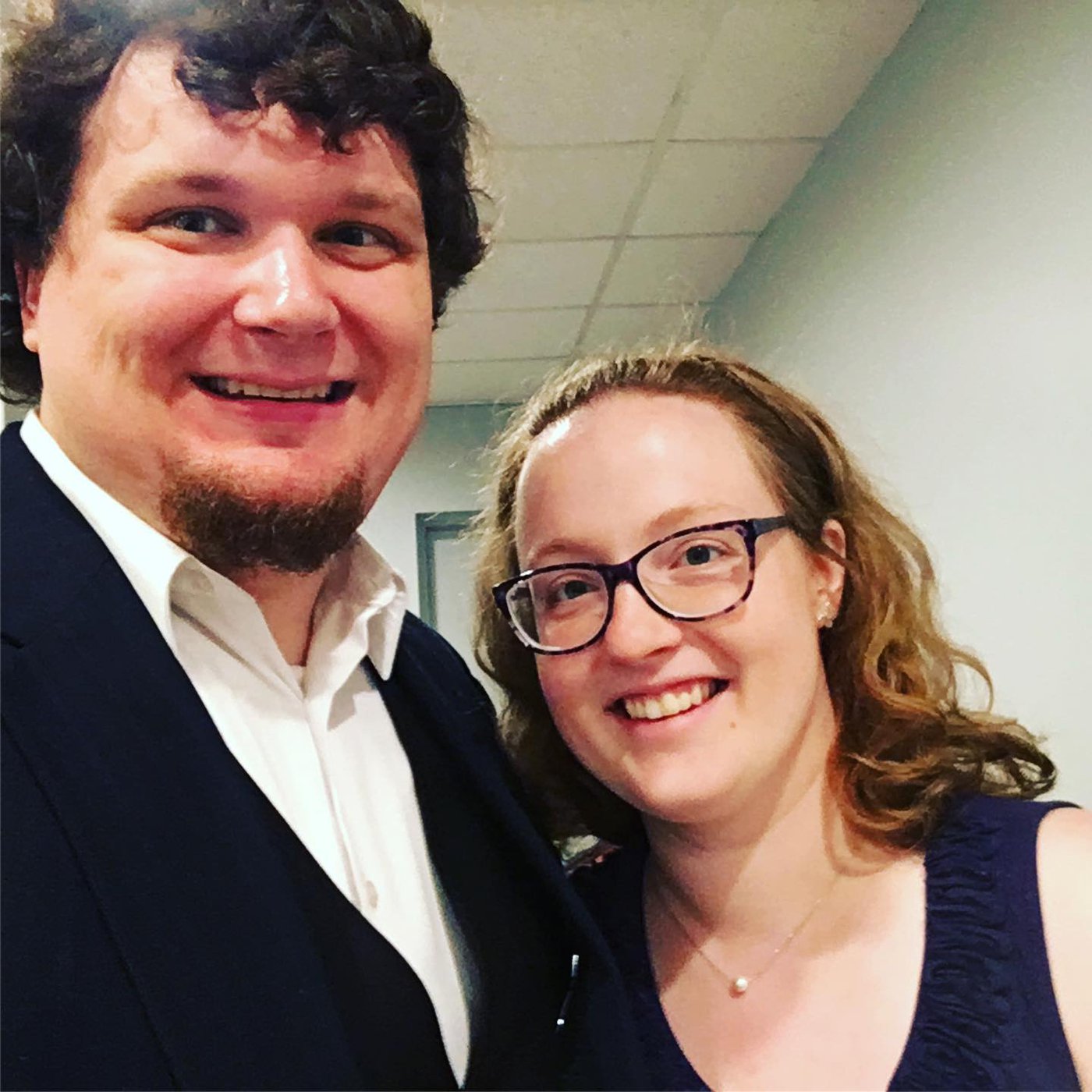 Jacob and Hayley have been married since 2012 and have two adventuresome kids, Bree and Judah. Jacob was born, baptized, and confirmed in the Lutheran Church – Missouri Synod (LCMS). After a period of questioning and searching for where he fit into the Church, He and Hayley have come to believe strongly in “big tent” Christianity. This led them to pursue church planting and serve as associate pastor of connections and church planting at trans-denominational Rooftop Church prior to planting Arise. Jacob holds a MATS in Historical Theology from Saint Louis University, a MA in Religion from Wake Forest University, a BA in Theology from Valparaiso University, a certificate in theology and worldviews from Oxford University-Trinity College and the Oxford Study Centre, an AA in Liberal Arts from Southwestern Michigan College, and a certificate in critical thinking and worldviews from Summit Semester. He loves spending time with his family, reading, hiking, shooting, and writing at Conciliar Post and Pursuing Veritas. As lead pastor, Jacob serves as a perpetual member of the elder team at Arise. Contact Jacob 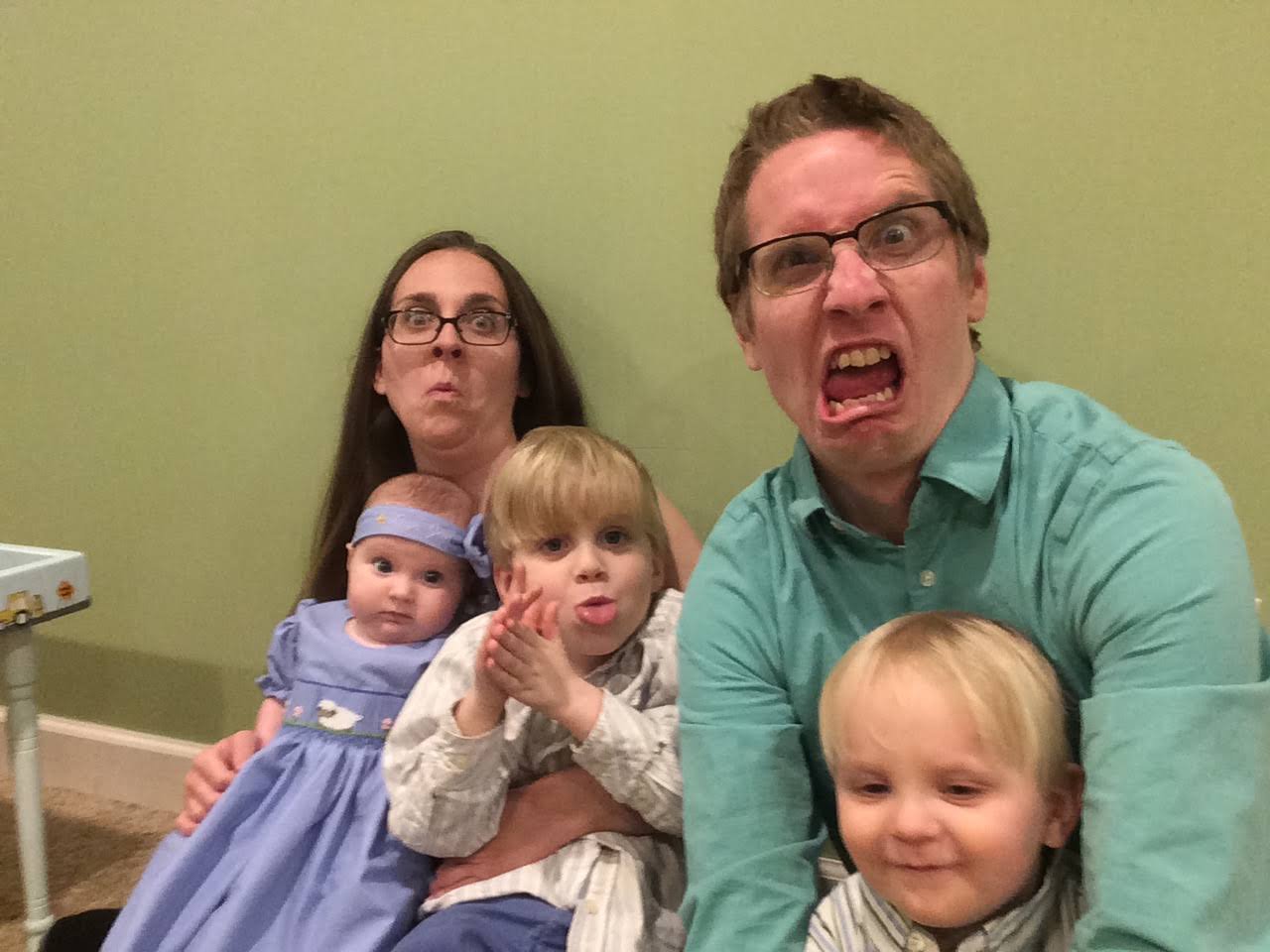 Zach attends Arise with his wife, Rebecca, and their three young children, Nate, Benny, and Liza Jane. They moved to the St. Louis area about two years ago and have since made it their home. Zach works in Clayton as a patent agent and he serves at Arise on the worship and treasury teams. He and Rebecca are passionate about what God can and will do in St. Louis through Arise. When it comes to leadership in the church, Zach has a straightforward approach: “If [God] is calling me, then I will not refuse.” Contact Zach 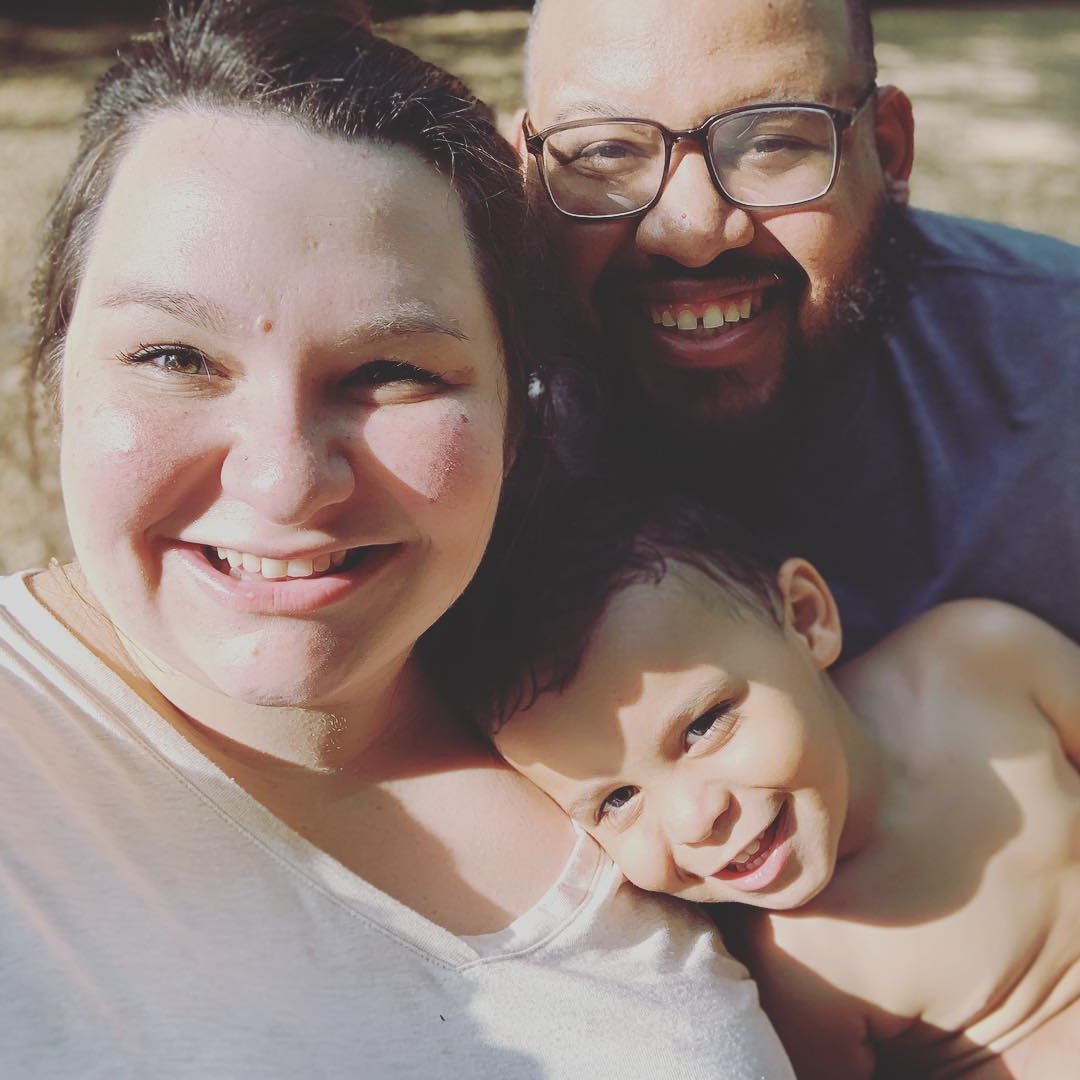 Kelsey and Roger have been married since 2012 and have two children, Bentley and Delaney. She loves music, art, playing board games, and Harry Potter. She serves as the Worship Pastor at Arise. She has been leading worship since she was in high school, and even though she had different professional goals, God guided her to pursue full-time ministry and has given her a heart for Arise Church and the people we serve. Kelsey says, “I believe in the importance of planting churches and what our church is going to be as we reach people who are on the fringes of faith. I believe in pouring into and growing leaders, and I am thankful that God had called me to be apart of this church and this Elder Team”. Contact Kelsey 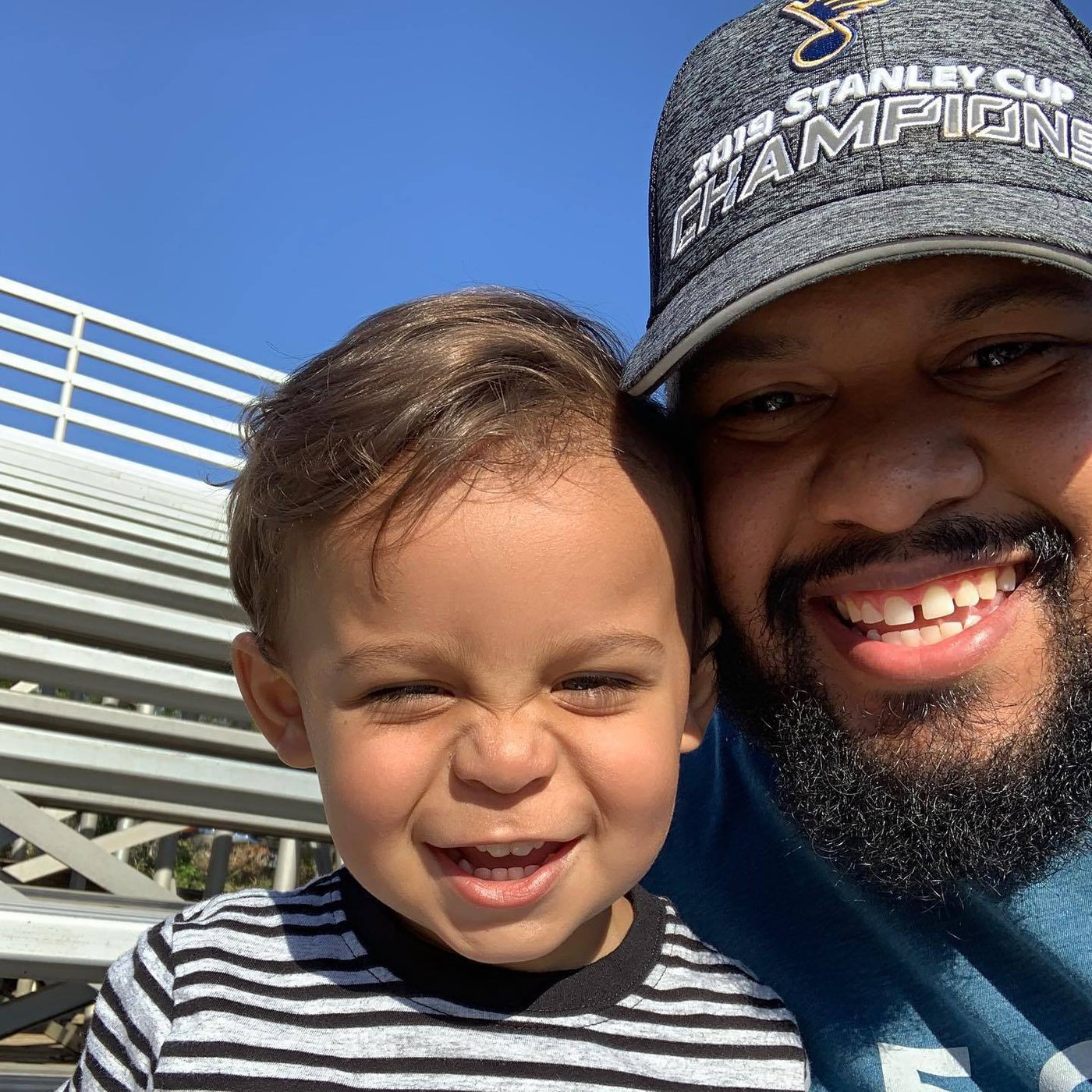 Roger is husband to Kelsey, and father to Bentley and Delaney. He’s currently a Chef Manager for a company called Guckenheimer. Roger enjoys playing bass, and recently collecting shoes! He leads the social media team (where he also hosts the Arise podcast) and works with small group leaders. Rogers says, “I feel God calling me to eldership as strongly as I feel like He has called me and my family to this church plant. I’m really excited about helping shepherd the people in the church, and the people on the fringes outside the four walls.” Contact Roger Jeff and his wife Lori and have been married for thirty-seven years. Their daughter, Elizabeth lives in Columbia, MO and their son, Kevin and his wife, Megan have blessed them with a three-year old grandson, Tate, and a granddaughter due in September. Jeff is a dentist, practicing in south St Louis city for thirty-six years. The Roneckers came to Rooftop last year from an inner-city church and ministry. They serve at Arise on the Events Team and in discipleship through Rise Together. God has gifted Jeff with a compassionate, shepherding heart. As a servant leader, he lives his life and runs his business with Christ centered principles, and it gives him great joy to see others realize and trust in that same way of life. Contact Jeff 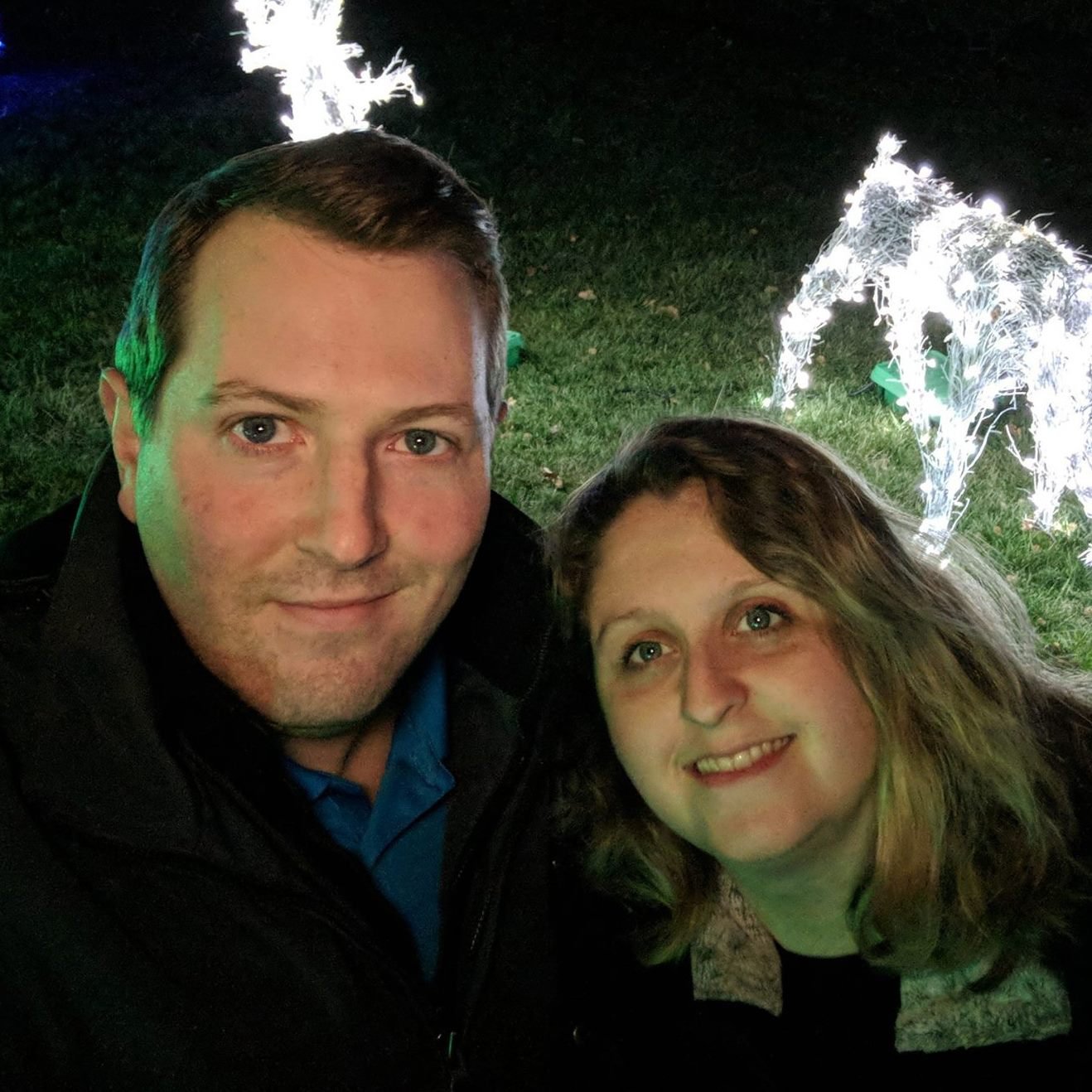 Don was part of Rooftop Church for eleven years before being led to join the Arise Church plant. His wife Laura is part of the worship team and they have three children: David, Zack and Juliet. Don serves in children's ministry and co-leads a small group at Arise. He loves to study apologetics to help learn how to answer questions in our skeptical world and to study theology and how it can impact how we live for Jesus. He's a life-long Blues and Cardinals fan, likes to listen to podcasts, and loves to play board games with family and friends. Don works as an actuarial pension consultant. Contact Don 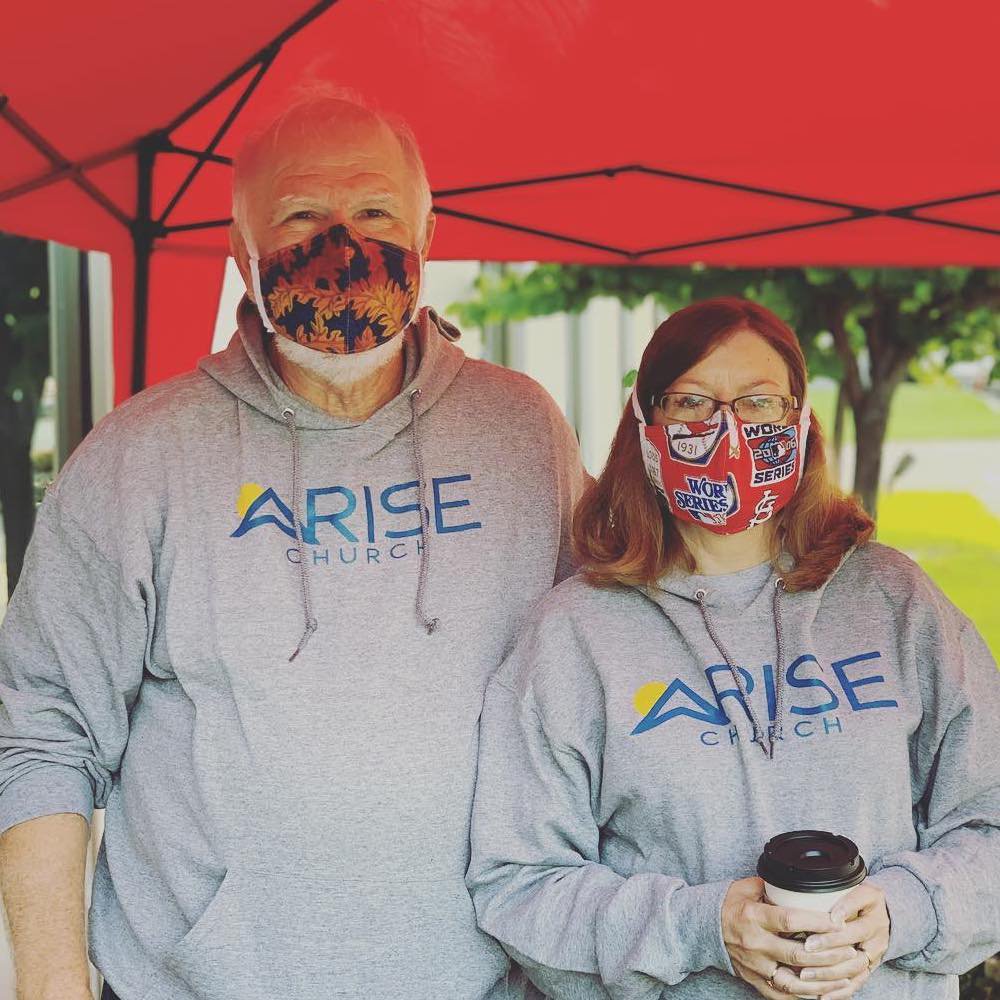 Jody and John have been married for 41 years. They have two daughters, two granddaughters, and a grandson on the way. They enjoy the outdoors, hiking, and hunting together, and Jody enjoys sewing, quilting, and reading. Jody serves in the Children’s Ministry, working in the baby and toddler rooms, as well as on the Events Team and Treasury Team. John serves on the Facilities Team and Events Team. He is also the “What do you need done? I can help with that” person. Contact Jody